From a one-man operation to a global enterprise: A story of success

Our founder and pioneer, Helmut König, came from a Hartberg bakery family with a long and rich tradition behind them. He was familiar with the wishes and problems of the bakery trade from his youth on and designed his first bakery machines to make the hard work in the bakery easier for his parents.

In 1966, during his studies at the Technical University in Graz, Helmut König founded „Maschinenfabrik Helmut König“ as a one-man company. The vision of the future graduate engineer was already clear at that time:

The aim of our efforts must be to support bakeries at the production stage. This philosophy has continued to shape the company even after Helmut König’s passing in 1992, and serves as a guarantee that König will maintain its leading position on the global market. 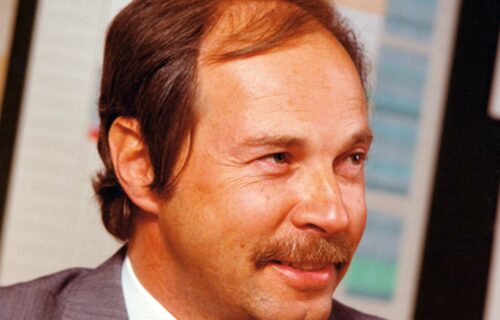 Founding of the machine shop
by Dipl.-Ing. Helmut König. 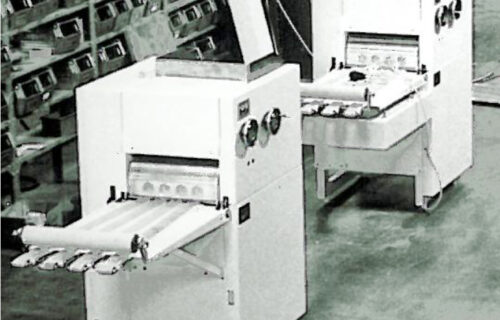 Relocation of the production site to Graz-Andritz and the construction of the first Rex Automat prototype. 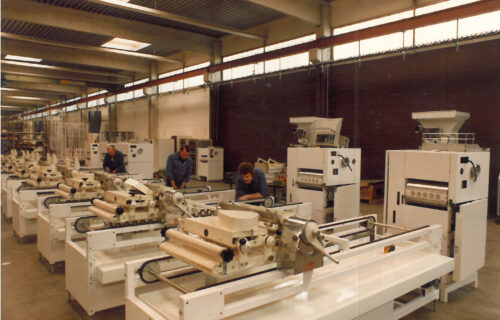 Patenting & series production of the Rex Automat as well as the opening of the newly built plant in Graz’s Statteggerstraße. 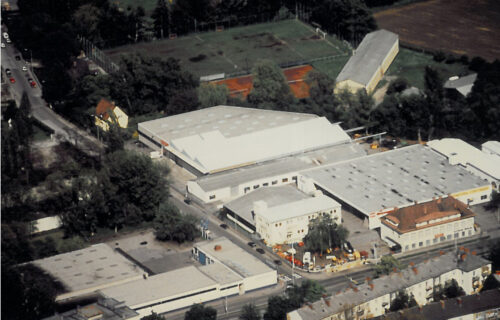 Opening of an additional location in Graz’s Wienerstraße for the production of ovens. 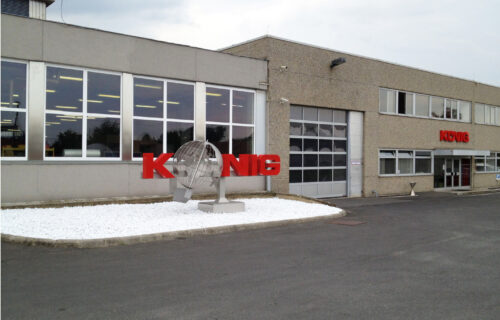 Joint venture with CELBA in Celldömölk, Hungary, which is now the subsidiary company König Kft. 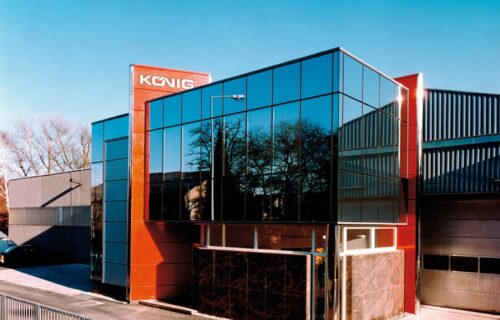 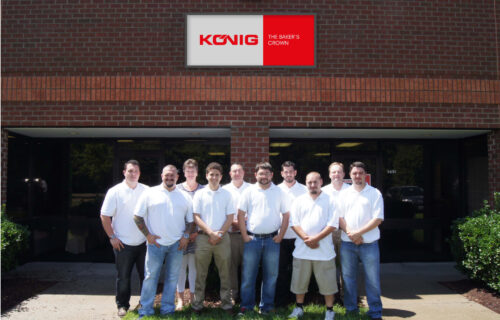 Foundation of the sales company König Inc. in the USA and the subsidiary König Laminiertechnik in Dinkelsbuhl, Germany. 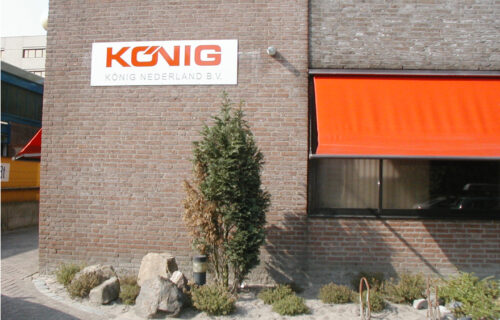 Foundation of the sales company König BV in the Netherlands. 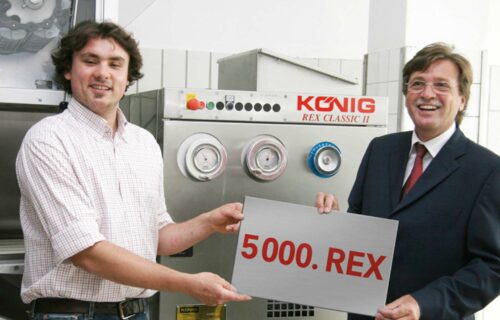 Delivery of the 5000th Rex divider and rounder. 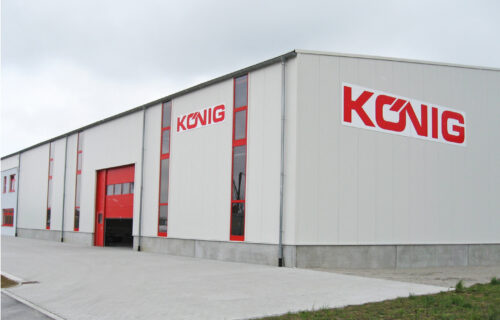 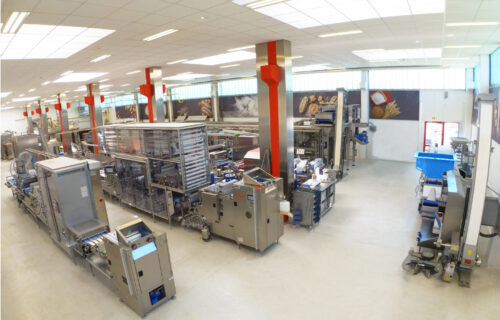 Opening of the new customer demonstration centre in Statteggerstrasse. 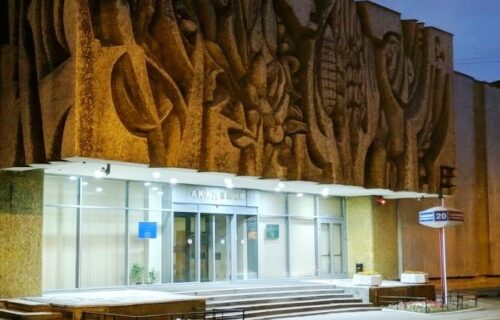 Opening of the Russian face of König in Moscow. 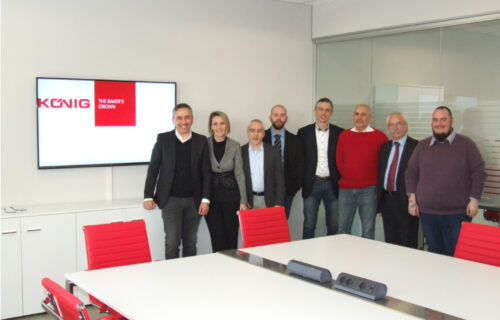 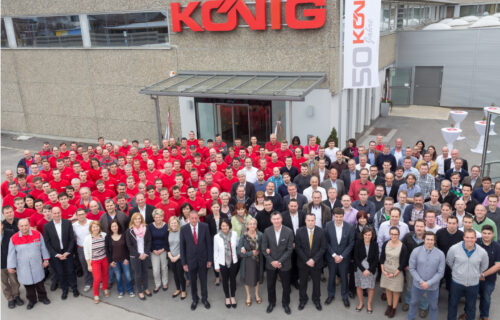 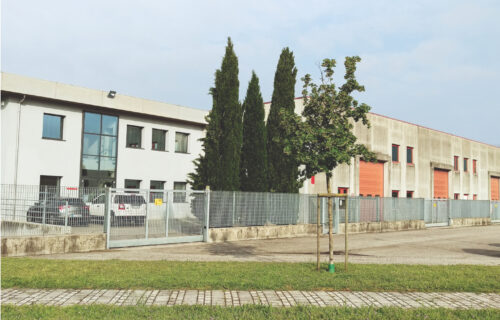 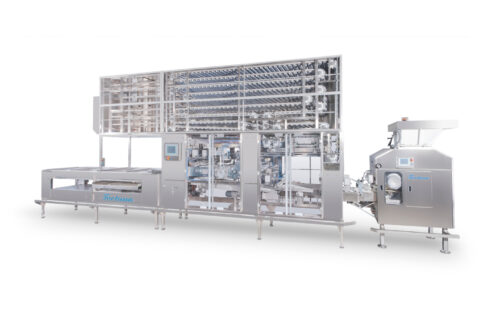 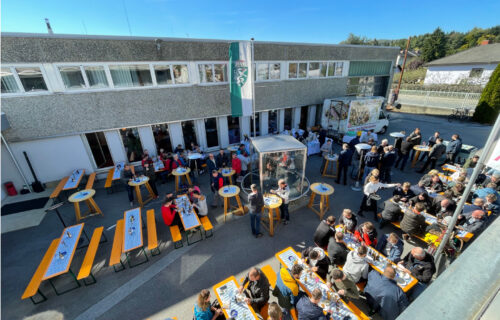 Internet Explorer is no longer supported. Please use a more recent and secure browser instead.